NGCP is a privately owned corporation in charge of operating, maintaining, and developing the country's state-owned power grid, an interconnected system that transmits gigawatts of power at thousands of volts from where it is made to where it is needed.

The company performs its mandate as transmission service provider with the full awareness of its nature as a public utility, and in full compliance with the rules and regulations of the regulator, and existing laws governing its transmission operations.

The possibilities are endless for a developing nation backed by a strong power transmission network. By delivering bulk power in the most efficient and best way possible, NGCP empowers the people. NGCP provides every Filipino the opportunity of enjoying safe, efficient, and affordable electricity.

Working behind the interconnected system of high-voltage transmission lines, towers, and substations are NGCP's hardworking employees. Guided by these corporate values, all employees take part in the monumental task of moving power across great distances, from the source to distributors and customers.

THE BOARD OF DIRECTORS 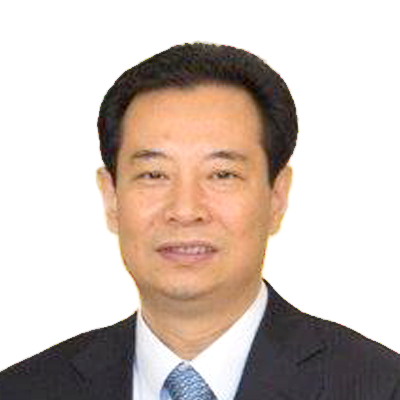 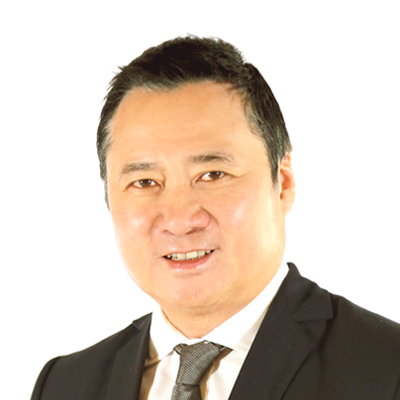 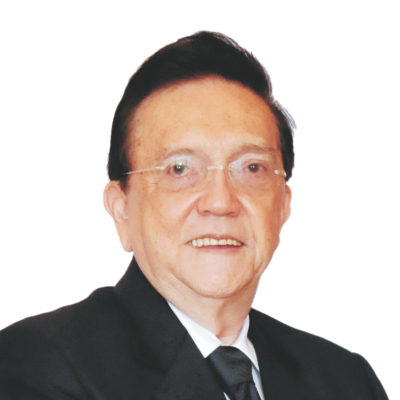 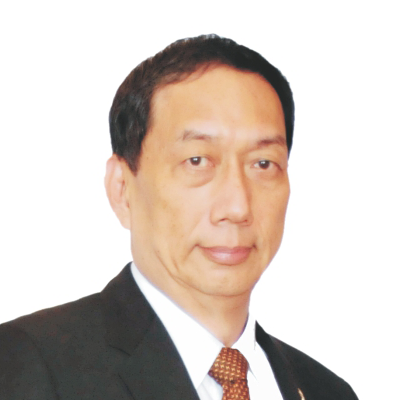 is the Chairman Emeritus of the Philippine Chamber of Commerce and Industry and Founding Chairman of the International Chamber of Commerce - Philippines. He is also a member of the Board of Directors of Negros Navigation, 2GO, and Bank of Commerce. Dr. Chua is the Consul General (ad honorem) of the Honorary Consulate General of Peru in Manila since 2006. 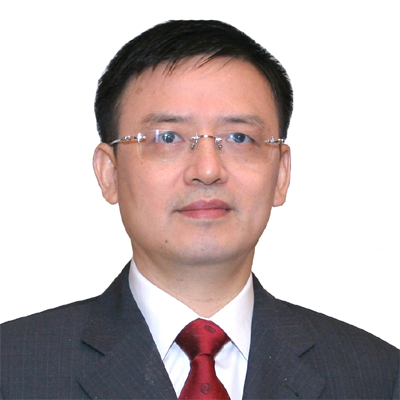 is currently the Chief Representative of the SGCC Philippine Office. Since 2007, he is mainly involved in the international operations of SGCC’s power companies overseas. As a senior economist with a doctor’s degree in technical economics and management, his previous work experiences covered the areas of insurance, trust, finance, audit, and corporate administration. 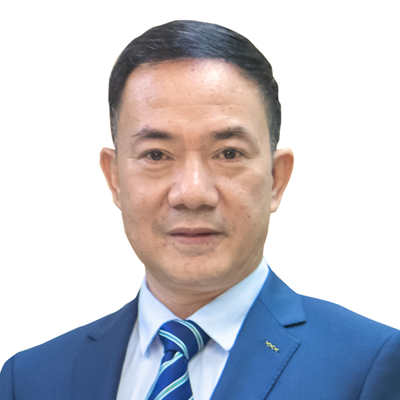 graduated from Xi'an University of Technology in 1995 with a Bachelor's degree in Engineering, majoring in Power System and Automation, and is a professorate senior engineer. He is an expert in power grid operation management, and quality and safety engineering. He is also engaged in technical and professional management system construction, operation, and implementation of power auxiliary facilities. He has a rich experience in emergency system construction, capacity improvement, and is adept at handling natural disaster scenarios such as typhoons, earthquakes, debris flow, and snow. 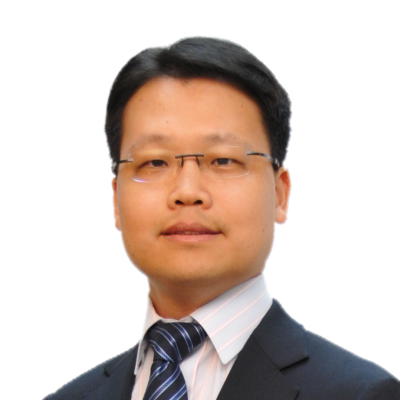 holds two master’s degrees: a Master’s Degree in Engineering and an Executive Master’s Degree in Business Administration. He is also one of the top-notchers in China’s Certified Public Accountant (CPA) board examination. He is a certified Financial Risk Manager (FRM®), and holds a Sustainability and Climate Risk (SCR®) certificate, both from the Global Association of Risk Professionals (GARP) in New Jersey, USA. His work experiences cover the areas of accounting, finance, audit, risk management, and corporate administration. 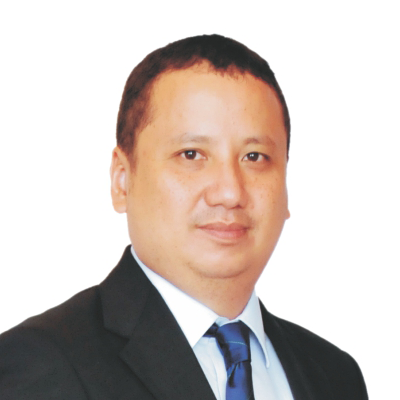 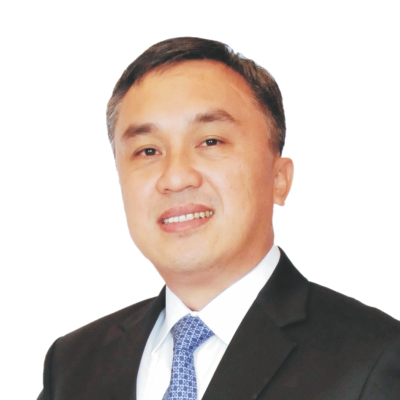 is a partner at Sagayo Law Offices.

A series of massive changes in the energy industry gave birth to NGCP.

Legislators passed the landmark R.A. 9136 in 2001, better known as the "Electric Power Industry Reform Act of 2001" or EPIRA which sought to save the ailing energy industry. The EPIRA introduced two major reforms: the restructuring of the electricity supply industry and the privatization of the government-owned National Power Corporation (NPC).

Restructuring called for the separation of the different components of the power sector: generation, transmission, distribution, and supply. Electricity rates were unbundled to allow consumers to see each individual component of the electricity service they are paying for.

Generation was privatized through the sale of generation assets. Transmission was spun off to government owned National Transmission Corporation, in preparation for its eventual privatization via concession.

Concession, unlike outright sale, allowed government, through TransCo, to retain ownership of the country's transmission assets. Only the obligation to operate, maintain, and expand the grid was given to the private investors.

The consortium of Monte Oro Grid Resources Corp., Calaca High Power Corporation, and the State Grid Corporation of China as technical partner, won the 25-year concession in 2007 to operate the country's power transmission network after an open, public, and competitive bidding process. It was the biggest government auction conducted in efforts to reform the local power sector.