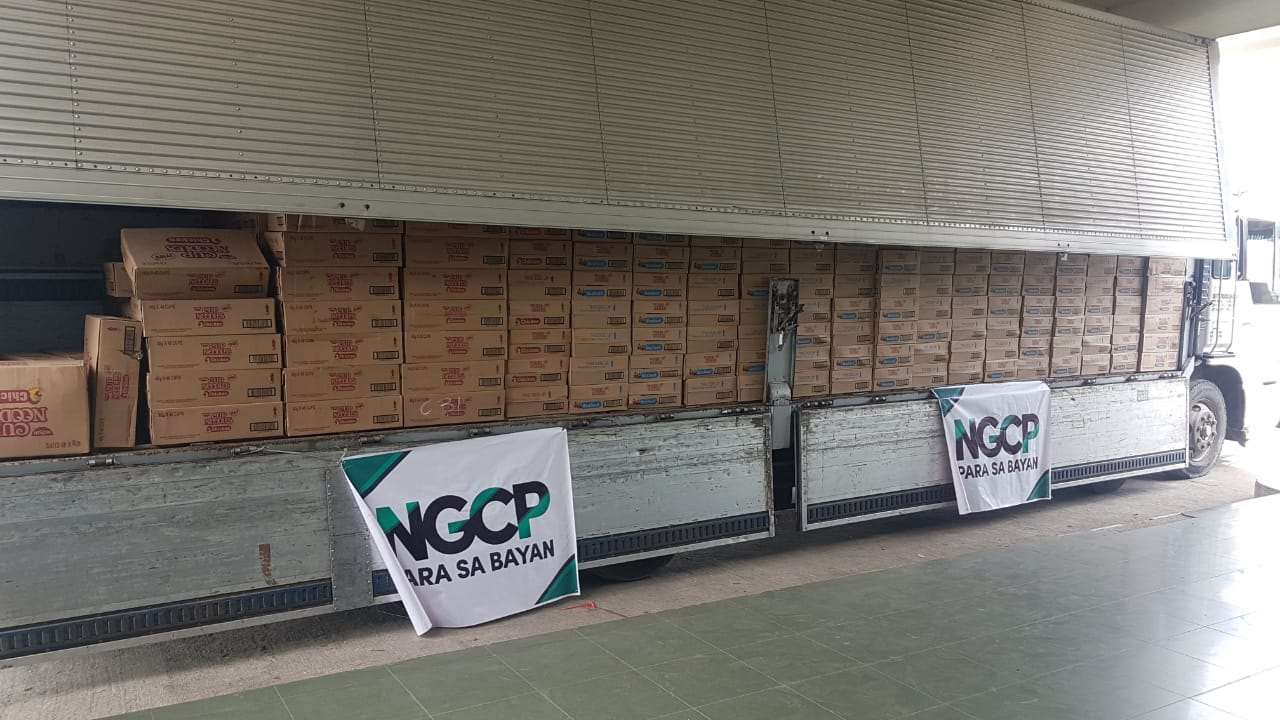 Following the passage of destructive triple typhoons, including the world’s strongest typhoon for 2020, Typhoon Rolly (international name Goni), NGCP commenced relief and restoration efforts to hard-hit provinces in Luzon.
Over Php37 million worth of grocery packs and t-shirts are being distributed to provinces hard
hit by super Typhoon Rolly in the Southern Tagalog and Bicol Regions, and to flooded areas in the Cagayan Region and NCR in the aftermath of Typhoon Ulysses.
“Many families and communities in the Southern Tagalog and Bicol regions were displaced by the passage of three strong tropical cyclones over the past few weeks. Many others were inundated by massive floods brought about by Ulysses in the Cagayan Region and in the NCR. As a Filipino corporation operating across the country, we felt that it was necessary to go beyond our line of business and help those badly affected. More than just restoring vital power transmission services, we wanted to do more and extend relief to these areas,” said
NGCP. Thousands of sacks of rice and t-shirts, as well as tens of thousands of canned goods, bottled drinking water, noodles and other food items were distributed to about 100,000 families through local government units.
Simultaneous with relief operations were restoration activities for the power transmission lines affected by the typhoons. NGCP deployed 4 choppers and over 1,000 personnel working in shifts, when weather and safety conditions permit, to expedite restoration works. NGCP was able to restore transmission services to all areas affected, ahead of schedule.
NGCP is a Filipino-led, privately owned company in charge of operating, maintaining, and developing the country’s power grid, led by majority shareholders and Vice Chairman of the Board Henry Sy, Jr. and Co-Vice Chairman Robert Coyiuto, Jr.###